Cathedral Basilica, Vilnius. The Cathedral of St. Stanislav and St. Vladislav is the most important place of worship for Lithuania Catholics and the location for the main Christian, folk and national festivities. In 1922, the Cathedral was granted the title basilica. This is the highest church category awarded by the Pope.

Many prominent people of the Lithuanian Grand Duchy – Noblemen, Bishops and Dukes are buried in the vaults of the Cathedral. The Sovereings Mausoleum located beneath the Chapel of St. Casimir contains the remains of the Grand Duke of Lithuania and King of Poland Alexander. He is the only ruler of Poland and Lithuania buried in Vilnius. Vytautas the Great, a grandson of Duke Gediminas and the most powerful Lithuanian ruler, is buried in the vaults of the Cathedral together with his wife Ona. Two wives of Žygimantas Augustas, Queen Elisabeth of Austria (Habsburg) and Queen Barbora Radvilaitė (said to have been the most beautiful woman of her time), are also buried on the site. The walls of the Cathedral also provide shelter for the urn with the heart of King Vladislovas Vaza (Wladyslaw Vasa).

The ancient wall of the temple dating back to the 13th-15th centuries, and the oldest Lithuanian fresco painted in the 14th century, have survived in the vaults of the Cathedral.

Lagoon Bay in Lithuania situated in the northern part of Juodkrantė village is called the Amber Bay. The name was derived from the amber mining works based here in the nineteenth century. In 1855, when deepening lagoon bottom for navigation near Juodkrantės, workers discovered amber in the sludge. Soon various businesses were interested in this discovery. The first, who started the organised excavation of mud from the bottom of the lagoon for amber was ship-owner, Wilhelm Stantien. After the merchants of Danzig joining, the company of amber excavation “V. Stantien and M. Becker” was established. Increasing company’s amber business. Spacious barracks for workers were built. A ship repair factory was opened and port embankment was built and equipped in the northern part of Juodkrantės.

Dud to the hard winters in the region amber excavation works were carried out only in summer. The amber excavated from the lagoon’s bottom was cleaned and separated from impurities. Between 1860 and 1890, the yearly average excavated was approx. 75 thousand kilograms of amber. During the 30 years working in Amber Bay area 2.250 tons of amber was excavated from the bottom of the Curonian Lagoon. Besides the raw amber collected, archeological amber was also found from the Neolithic Period (3rd century BC). These finds were in the collection of Professor R. Klebs, also known as the Juodkrantė Amber Treasure. It was composed of more than 400 amber jewelry pieces, and particularly valuable human and animal amber figurines. Learn more about Amber and the finds at Amber Gallery-Museum, Nida, Neringa, Lithuania.
www.ambergallery.lt 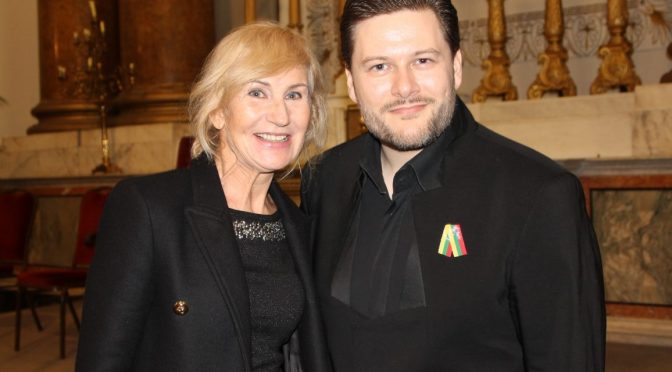