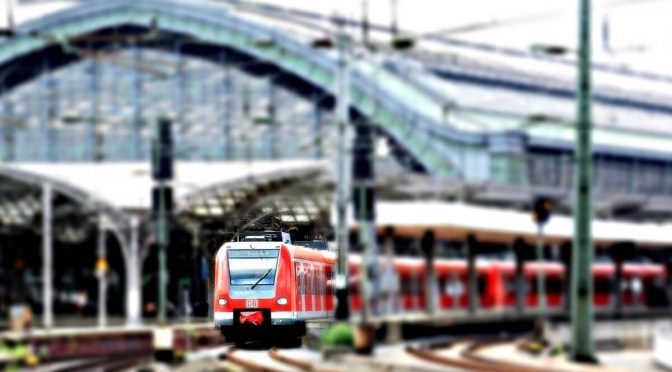 The European Commission has announced that it has approved investments of more than €114 million from the Cohesion Fund to purchase new electric trains in Latvia’s Riga and Pieriga region.

In a statement issued on April 21, the European Commission also revealed that the Cohesion Fund had approved €158 million for the electrification of the railway section between Kaišiadorys and Klaipeda, Lithuania, SchengenVisaInfo.com reports.

At the same time, more than €60 million in investments have also been approved by the European Regional Development Fund to improve flood protection in the Karlovac-Sisak area of ​​Croatia.

In this regard, the Commissioner for Cohesion and Reforms, Elisa Ferreira, expressed great happiness for approving these three significant investments in Latvia and Lithuania’s environmentally friendly public transport.

“These cohesion policy investments will significantly improve the quality of life for Latvian, Lithuanian and Croatian citizens,” she also added.

The investment in Latvia consists of the purchase of 23 multi-passenger electric trains for the Latvian Railways.

These new trains will help replace some of Latvia’s obsolete vehicles. They will also increase the attractiveness of railways and the annual number of public transport journeys undertaken in the country using environmentally friendly vehicles, which should reach at least 2.7 million in 2023.

Similarly, the electrification of the railway section in Lithuania will reduce environmental pollution by contributing to a shift from fossil fuels to renewable energy in rail transport.

The section is a component of the 423.9 km line linking Klaipėda with the Lithuania-Belarus border. Lithuania’s electrified line currently accounts for only 8 per cent of its railway network. At the moment, the Klaipėda-Kaišiadorys section only uses diesel traction, whose emissions account for 3 per cent of all greenhouse gases emitted by the Lithuanian transport sector,” the statement reads.

In addition, the European Commission notes that to increase the EU’s rail efficiency, the electrification of railway lines is a key provision of the TENT-T development guidelines.