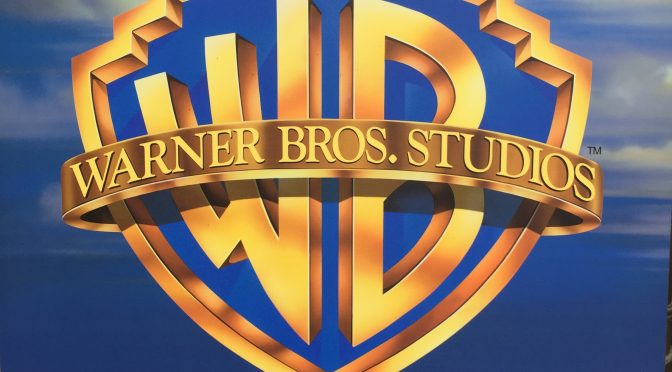 The first day when arrived to IPW in Anaheim I had a sightseeing tour to Warner Bros Studio, one of the busiest working studios in Los Angeles.

Familiarity with the studio started in a warm atmosphere, guests were greeted in Hollywood with delicious snacks and Oscar images. 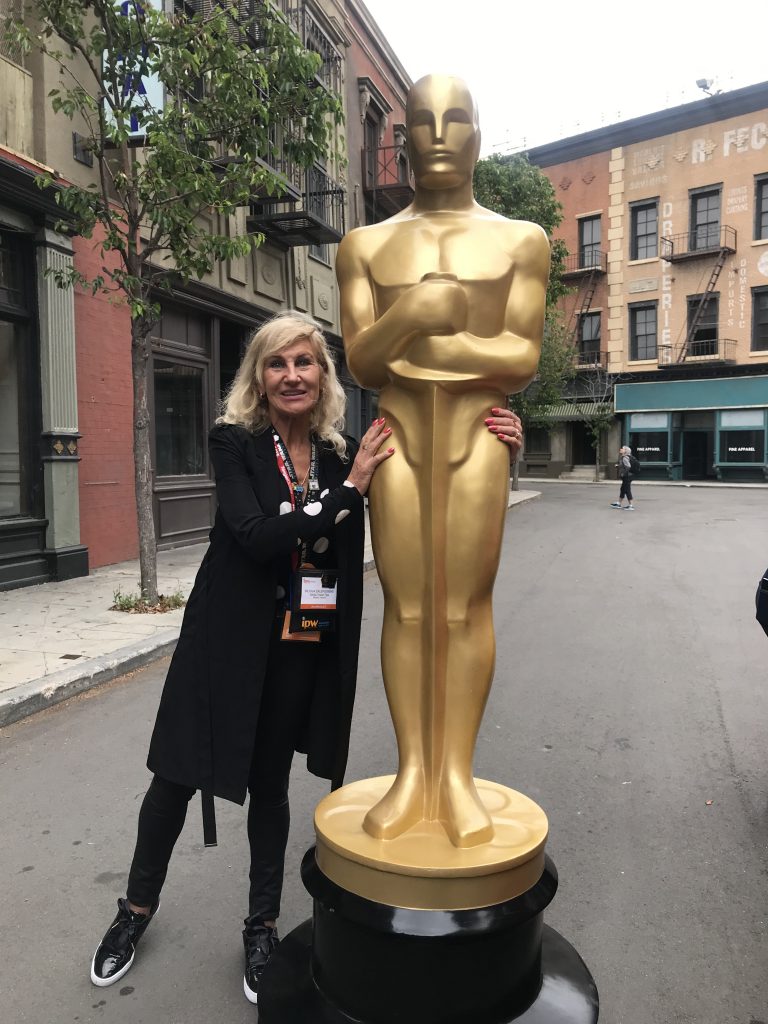 Tour Guides have brought us behind the scenes of a studio that has been in the world for over 95 years. 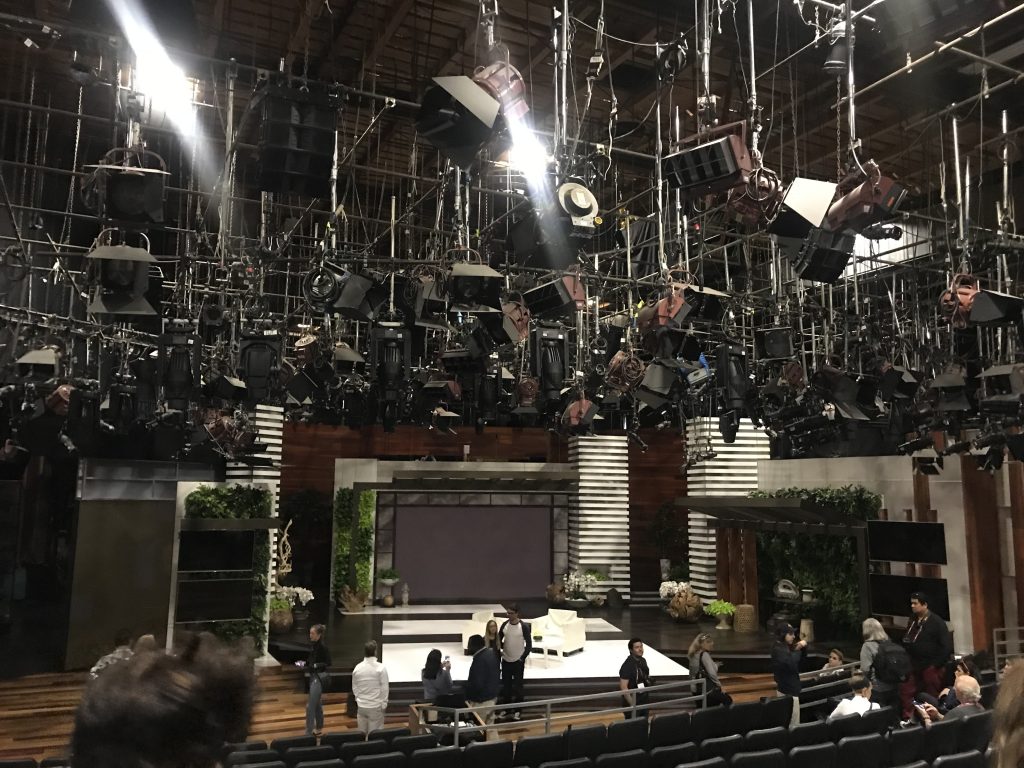 We went behind the lens and discovered the secrets of movie making magic. 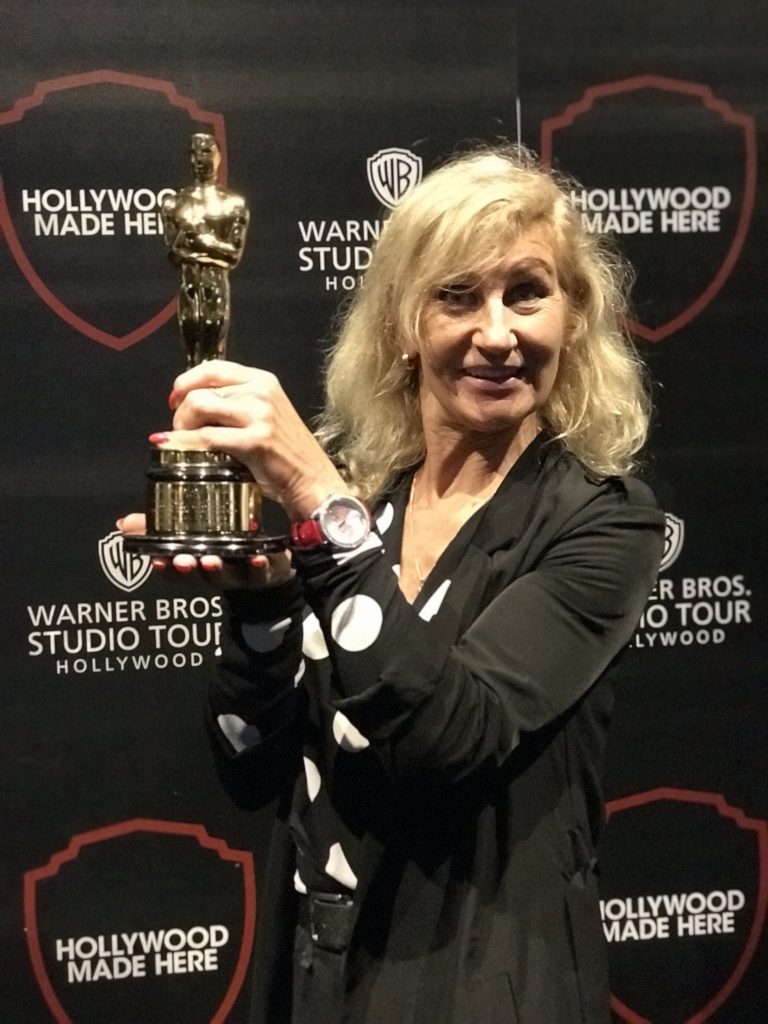 Warner Bros. Studio Tour Hollywood brought us closer than ever to the legendary entertainment we love, where the greatest names in entertainment made history. 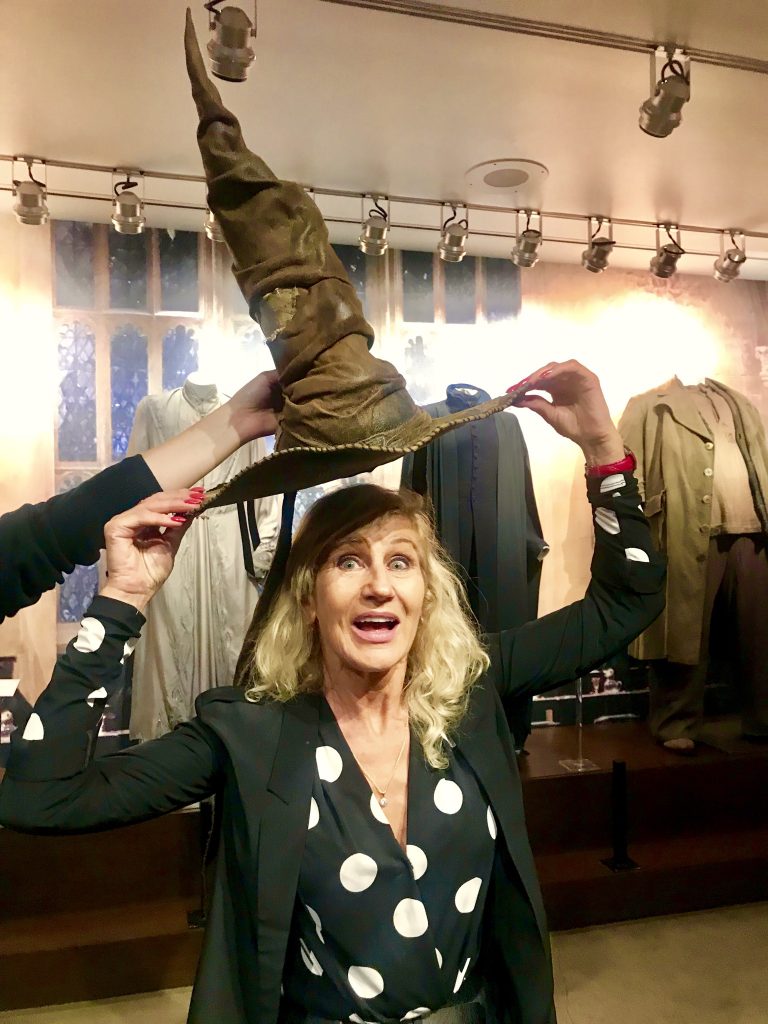 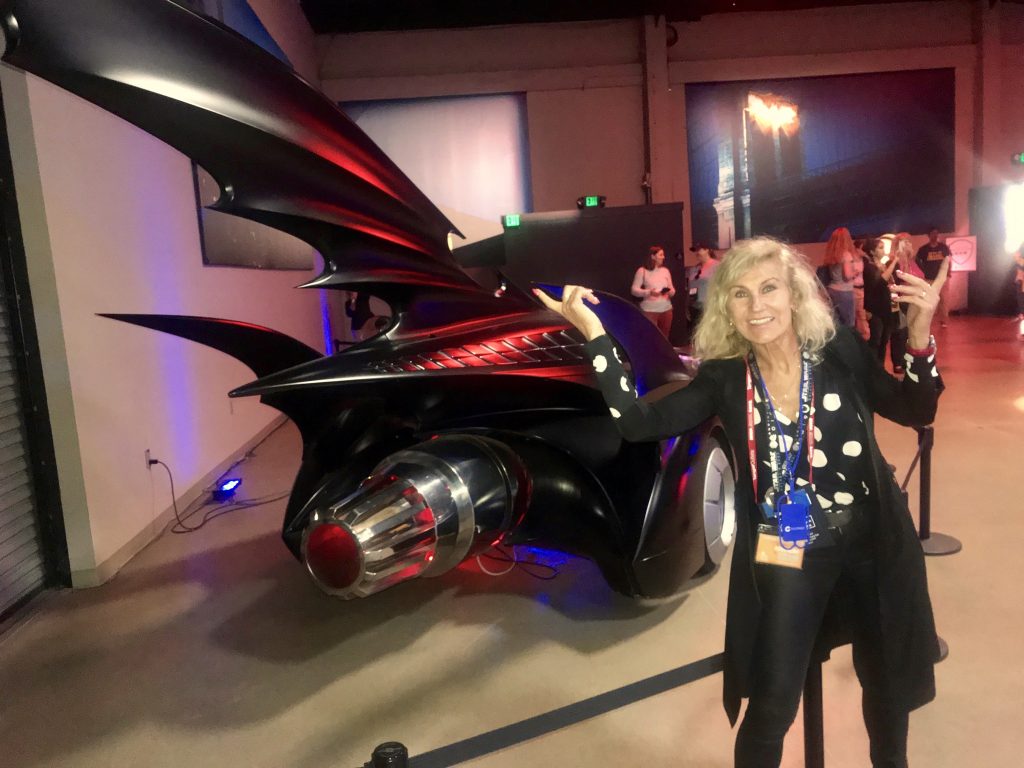 A lot of great impressions and cinematic secrets give us a great Warner Bros. Studio Tour Hollywood