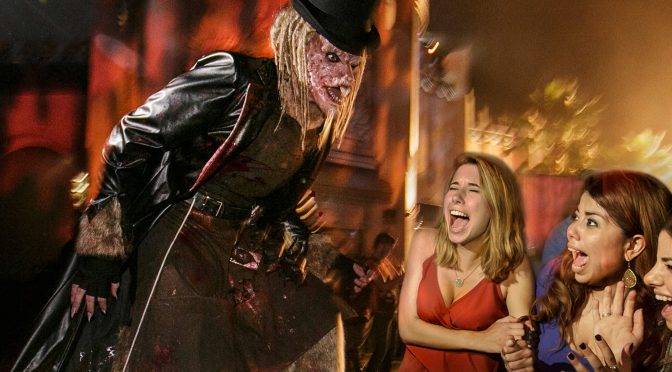 Click Here for a Sneak Peek at the Horror that Awaits and Here to Purchase Tickets.

Tickets can be purchased at Hollywood.HalloweenHorrorNights.com  Advance purchase is recommended as event nights will sell out, including the exclusive R.I.P. Tour, the After 2pm Day/Night Combo Ticket with optional Universal Express™ add-on, choice of Frequent Fear Passes and must-have Universal Express pass. Following are the various tickets options:

Hollywood.HalloweenHorrorNights.com for more details on these pass options:

Ultimate Fear Pass – Allows guests to scare every single night of the event.

“Halloween Horror Nights” brings together the sickest minds in horror to immerse guests in a living, breathing, three-dimensional world of terror inspired by TV and film’s most compelling horror properties.

Following is a partial list of this year’s wicked line-up, with more maze news to be announced soon: “Stranger Things,” based on Netflix’s critically-acclaimed television series

Unique to Universal Studios Hollywood, the Terror Tram enables “Halloween Horror Nights” guests to walk along an area of the famed movie and television studio, where such sets as the Psycho House and the Bates Motel from Alfred Hitchcock’s classic thriller and Steven Spielberg’s War of the Worlds, are located.