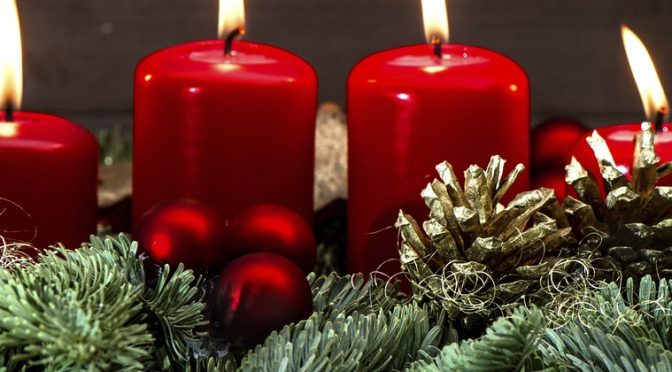 Don’t panic. There’s no need to buy anyone a Christmas jumper. Give a return flight to one of these buzzing cities instead, and you’ll be top of the gift-giving tree on December 25th. 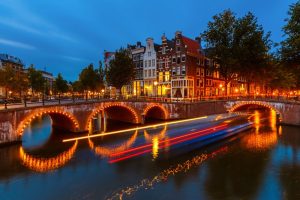 Both night owls and culture vultures will love you for this gift. The party animals will relish a journey through Amsterdam’s club scene, with Encore’s hip-hop Saturday nights at Melkweg, and electro-flavoured Brainwash at Escape on the itinerary. And if they’ve got the stamina, they can fill the daylight hours with the visit to the Heineken Brewery or a craft beer boat tour.

Meanwhile, anyone with an eye for art will be straight into the Rijksmuseum to wonder at its Rembrandts and Vermeers – with the Van Gogh Museum nearby offering a dazzling post-Impressionist dessert of energy and colour. Both sets of travellers will also love whizzing alongside the canals on a bike – either renting their own, or joining one of Mike’s Bike Tours. Though the party animals probably shouldn’t try it straight after they’ve been round the Heineken Brewery… 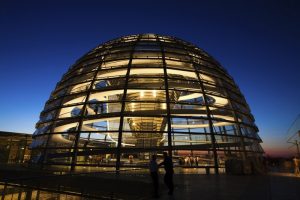 After a rather serious 20th-century hiccup, Berlin is back on the map as one of Europe’s most dynamic cities. Every street seems to mix scary history and youthful culture, with a dash of cutting-edge design thrown in – and it’s the perfect place to send your hipster friends and relatives.

The Reichstag should be their starting point. Once the battered symbol of national catastrophe, it’s now topped with Norman Foster’s beautiful glass dome, and hums with a renewed sense of purpose and power (register first for entry). Meanwhile, a trip to the Bauhaus Museum will remind them of Germany’s profound influence on modern design and architecture – before they head to the Kreuzberg district for its bars, streetfood and nightlife. Club Tresor should be their final stop – a nightclub in a disused power station. 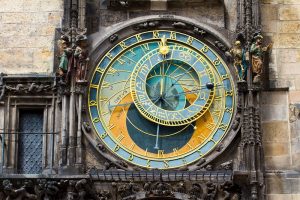 Prague’s mix of dreaming spires and cobbled streets comes straight out of a fairy-tale, and it’s never more magical than on a snowy January morning. Take a walk across the medieval Charles Bridge, and up to the hilltop cathedral and castle, and you’ll think you’ve wandered out of the 21st century altogether. For incurable romantics, it’s the dream destination.

Just make sure they don’t get sucked into the usual touristy bars and restaurants. Instead, point them in the direction of up-and-coming Dlouha, a street at the eastern edge of the Old Town. Nearby, Italian restaurant Divinis is the place for a slap-up celebratory meal, but it’s the wine-bar Bokovka they’ll remember longest. Set in a crumbling Renaissance courtyard, its vaulted, candlelit rooms are packed with the city’s fashionistas – and a few of its ghosts too. 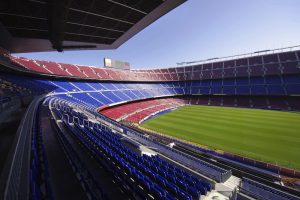 Got any football fans in your circle? Give them return flights to Barcelona as a present. The thought of a stadium tour of the Nou Camp – one of the greatest cathedrals of the modern game – will have them buzzing all the way to New Year’s Eve.

Footie aside, the Catalan capital offers a very seductive version of seaside life. A Devour Barcelona tapas and wine tour will give them a taste of the city’s world-class cuisine, before they dive into the Gothic Quarter; a warren of small streets that bleeds cosmopolitan cool. Top-class bars here include laid back Sub Rosa Cocktail Bar and Bar Lobo. 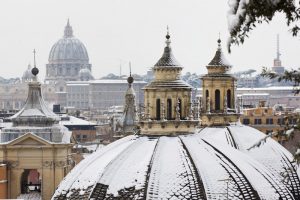 The Vatican, seen from the Pincio Hill

This one’s for the art lovers and time-travellers. No other city is piled quite so high with history, and if all they’ve ever seen of the Romans is an indecipherable pile of rubble somewhere in northern Europe, they’ll be blown away by the magnificence and density of the remains. The Pantheon – which has been in continuous use for nearly 2,000 years – is the most remarkable single building. But the great sweep of ruins, from the Forum to the Colosseum and up to the Palatine Hill is what really dazzles. The ordinary lives of Romans seem almost within touching distance when you walk there.

The food is memorable, too. For lunch, point your historians in the direction of l’Asino d’Oro, in the fashionable Monti district: an inexpensive restaurant with a serious gastronomic edge. But they must book ahead, to be sure of table. Tell them to eat well, and catch their breath. Next stop is the Vatican. 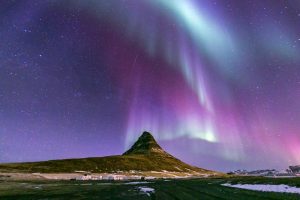 The Aurora Borealis in Iceland

Got a wannabe Bear Grylls in your circle? Give them cheap flights to Reykjavik. Iceland’s pricier than the other destinations on our list, but for anyone who yearns for big landscapes and jaw-dropping geology, it’s an unforgettable experience.

For a day of adrenaline-edged adventure, join a snowmobile safari that takes groups blasting across stunning glaciers and through natural ice caves. Or try a Golden Circle Tour, which includes a night in a see-through bubble hotel, purpose-built for watching the Northern Lights. The Icelandic capital is an essential stop too – for both the Viking World Museum and the city’s legendary nightlife. 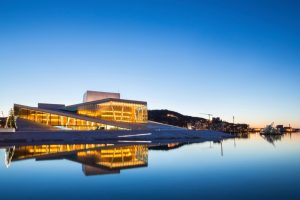 Give them flights to Oslo in February, and they’re getting two breaks in a single trip. First is a snowy taste of winter, courtesy of ski lessons at the Oslo Vinterpark – followed by the even bigger thrill of zip-lining down the ski jump at the Holmenkollen Ski Museum.

Then, it’s time to explore a wealthy, harbourside city that’s been raising its cultural and gastronomic game in recent years. Art lovers will want to pay their respects to Munch at the Munchmuseet, as well Anselm Kiefer, Damien Hirst & Co at the Astrup Fearnley Museum of Modern Art. Meanwhile, foodies will love snacking through the streetfood at Vippa, and the sharing plates at Sentralen. Afterwards, drinks and live music at Café Mono are a must. 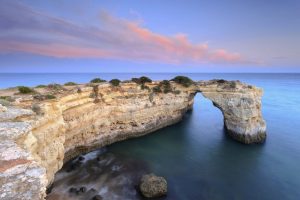 Know any golfers or surfers? In Faro the daytime temperature averages 13C, and the sea’s at 16C – perfect for a vigorous sporting break while everyone else is huddled up at home. The golf is world-class, courtesy of courses such as the Quinta Do Lago ‘North Course’ or the Jack Nickalus-designed Monte Rei. Meanwhile surfers will want to hire a car and head to Sagres – which offers everything from beginner-friendly surf schools to fun beach breaks and bigger, expert-only waves.

After the fairway or the sea, your sports stars can then dive into the frenetic pace of Faro’s university-fuelled nightlife. For an atmosphere that’s a little more chilled, order at cocktail at Columbus – home to some of the most highly-rated mixologists in Portugal.