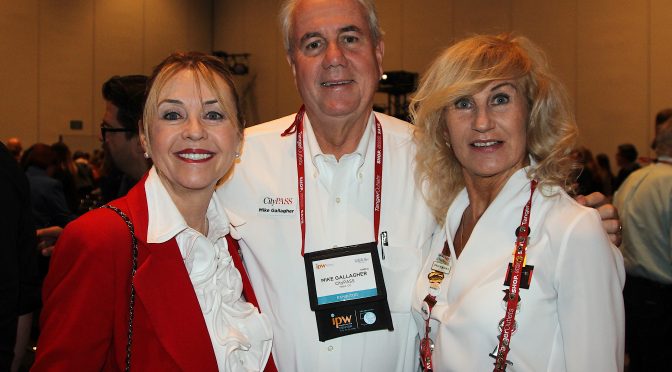 It was a interesting to meet two Brand USA Board members with a wealth of travel industry experience at IPW 2018. Noel Irwin Hentschel, of American Tours International and Mike Gallagher from CityPass.