Kaunas is the second-largest city in Lithuania after Vilnius and has historically been a leading centre of Lithuanian economic, academic, and cultural life. Kaunas is home to a variety of festivals and events, including the famous Kaunas Jazz festival, Hanza days, Operetta, Pažaislis Classical Music festival, Bike show, Kaunas city days, Songs festival ( listed by UNESCO), International Modern Dance Festival and much more. The Old Town has a collection of ancient architectural monuments, the remnants of the 14th century with remains of Kaunas castle, the buildings of the Middle Ages in the Gothic and Art Déco styles. The Kaunas Fortress has a valuable military heritage composed of a number of buildings and walls that used to be a military complex. There are nine Forts around the city and the IXth Fort serves as a museum. The macabre collection of nearly 3,000 devils at the Devils’ Museum and the exhibitions showing the unique artistic styles of composer and painter M. K. Ciurlionis, as well as J. Maciunas initiator of the avant-garde Fluxus art movement. The Funicular in the city is a unique means of transportation, is still in use today, including the genuine pre-war wagon, wooden seats, and stop platforms. Even today the funicular takes people up to the hill, from which the panorama of the Kaunas city centre and Old town is wide open. Kaunas is the only city among Baltic States, where such means of transportation is available. Kaunas is located at the confluence of the two largest Lithuanian rivers, the Nemunas and the Neris, and near the Kaunas Reservoir, the largest body of water entirely in Lithuania. Since the restoration of independence, improving substantially air and land transport links with Western Europe have made Kaunas easily accessible to foreign tourists. 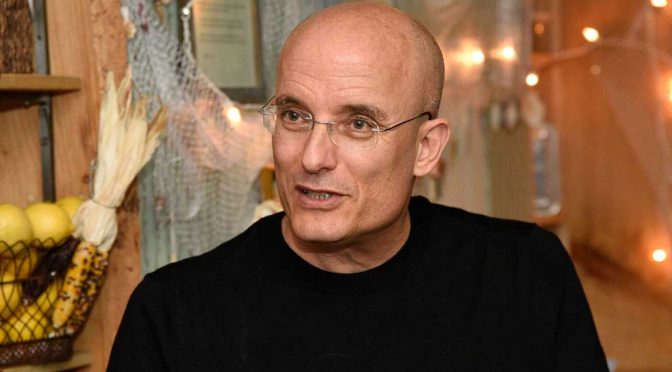 Posted by It's Kaunastic on Wednesday, 6 December 2017

Israel’s favourite TV presenter Gil Hovav  recently visited Lithuania to film a travel TV show for his Open Skies series. In Kaunas he filmed at the #kaunastic Devils’ museum and the Yard Gallery. A full episode of Open Skies on Keshet12 was dedicated to Lithuania.