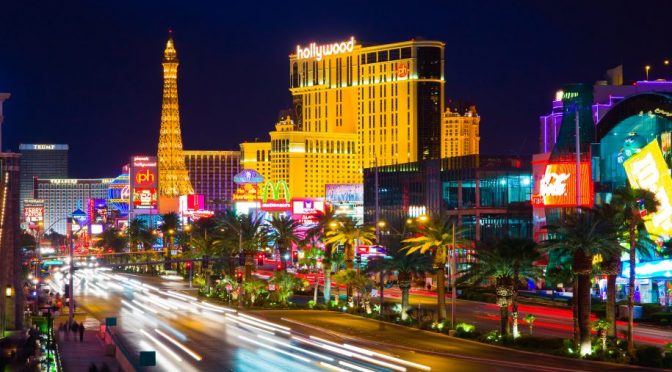 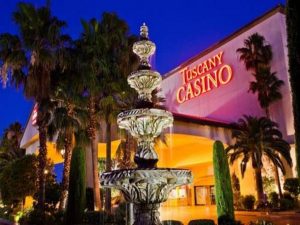 Dining… CATCH restaurant to splash into Las Vegas at ARIA Resort & Casino in 2018… The go-to dining destination for celebrities from Hollywood to New York City, will officially make its mark on the Las Vegas Strip as ARIA Resort & Casino debuts CATCH LAS VEGAS in autumn 2018. Known for attracting A-listers from around the world, the restaurant’s debut on The Strip will bring epic renditions of opulent seafood, sushi & steak and a something for everyone dining experience with seamless transitions and an elevated, interactive atmosphere from early evening to prime-time dinner, late night and special events. www.aria.com 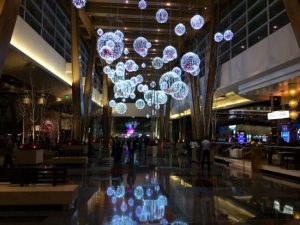 Entertainment… New 2018 dates announced for “Backstreet Boys: Larger Than Life” at Planet Hollywood Resort & Casino… The Backstreet Boys are back by popular demand with their record-breaking headlining residency at The AXIS at Planet Hollywood Resort & Casino. Tickets to performances from July through November for “Backstreet Boys: Larger Than Life” residency will go on sale to the public Friday 9th February at 10 a.m. PT. General ticket prices begin at $55 (£39.21), plus applicable tax and fees, and VIP packages and Meet & Greets will also be available.
www.planethollywoodresort.com 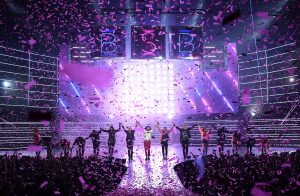 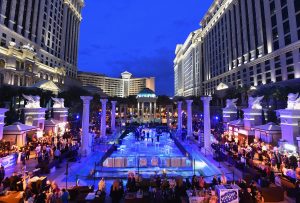