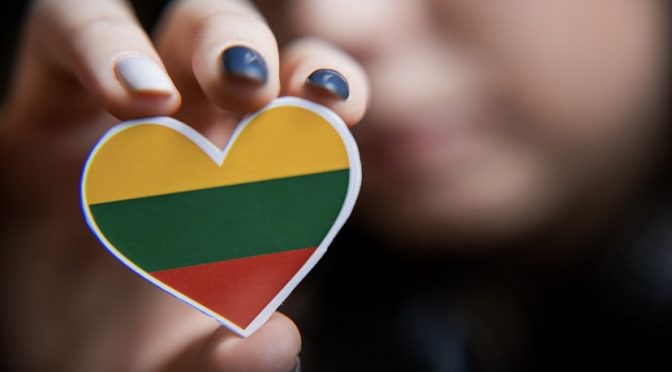 A whole bucket of different experiencesin a short time- that’s what Lithuaniacan offer. Although the country isn’t amass tourism destination, most first-time visitors agree that it exceeded theirexpectations. Getting here is easy, andtravelling around and experiencing itshighlights is even easier thanks to shortdistances.

So, Welcome to Lithuania! Here are some must-sees and must-dos during an independent trip to the southernmost ofthe three Baltic states
Baroque-filled Old Town of the capitalVilnius, UNESCO heritage;
Medieval castle on an island in the middleof a lake at Trakai;

SPA pleasures and local wellnesstraditions at the Druskininkai health resort;

The only in the world Hill of Crosses, aunique place to witness the masterpiece ofLithuanian cross-crafting – UNESCO heritage.
Feel so much difference in so little time!