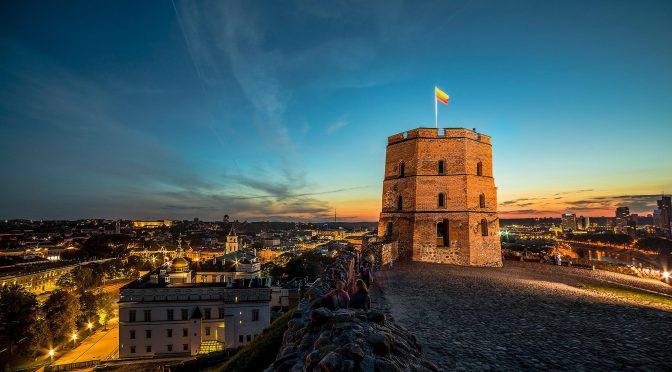 Once a part of the Eastern bloc, Lithuania is the southernmost and biggest of the Baltic States. 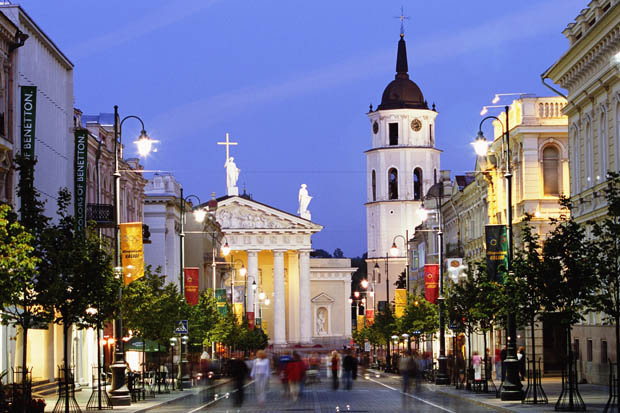 Since Lithuania joined the European Union in 2004, Vilnius, the capital, has experienced a youthful renaissance. It’s a city on the move, full of tech start-ups, warehouse-style music venues and art festivals. But the city’s claim to fame is its 13th century Old Town, where Medieval streets snake beside fairytale-like churches, and underground beer halls are famous for selling the cheapest beer Europe. 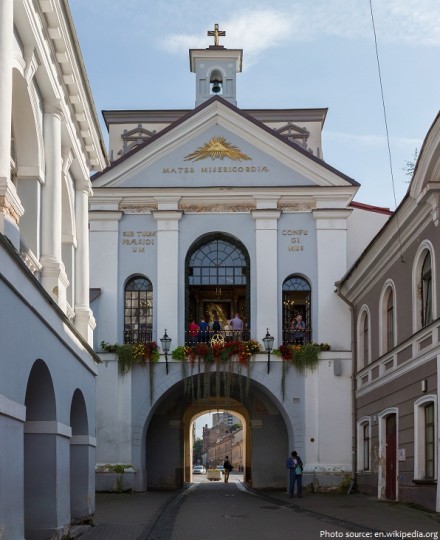 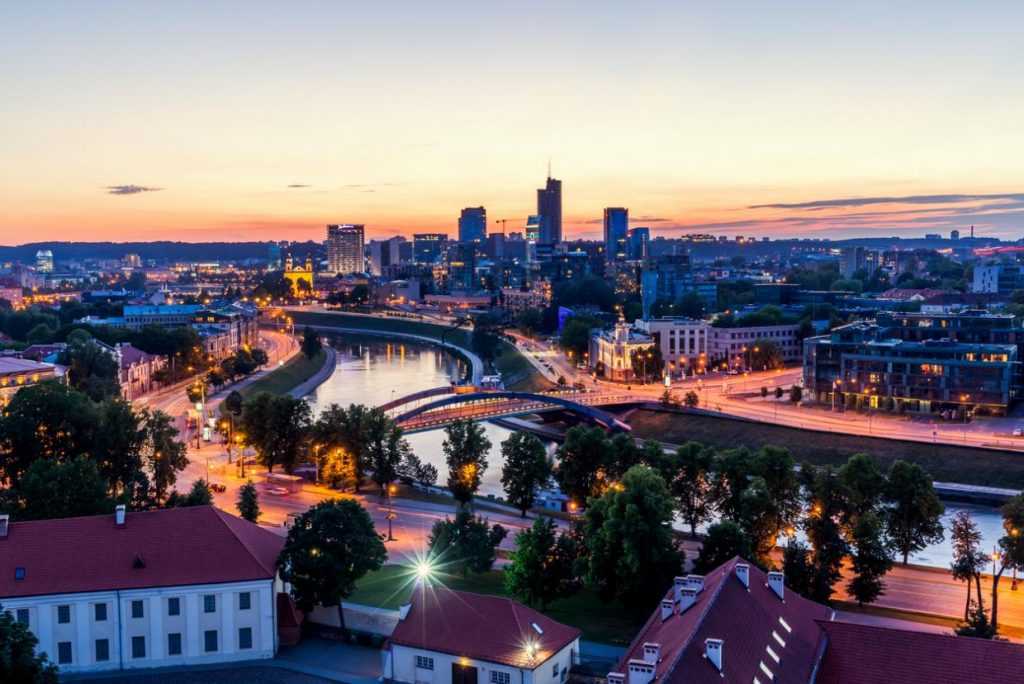