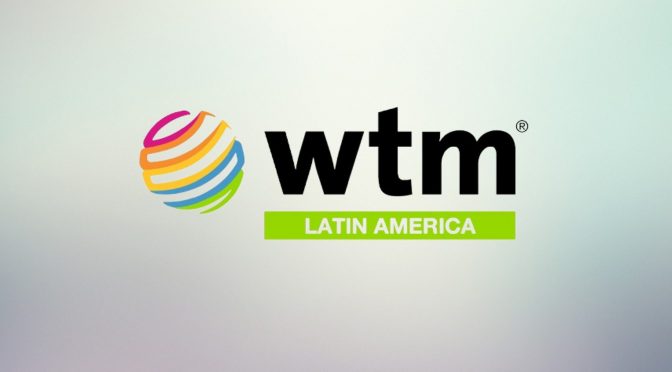 The biggest edition ever. That was WTM Latin America 2022, the region’s main B2B travel show, held at the Expo Center Norte Exhibition Centre, in the city of São Paulo (SP), Brazil, between 5th and 7th April.

The official figures prove the importance of the show for the Latin American tourism industry. The conference program and the chance to network and conduct business with relevant players in the global industry attracted 20,000 travel professionals over the three-day show.Excluding professionals from the 565 exhibiting companies, the number of visitors came out to a total of 15,204, a 10% increase compared to the 13,823-figure registered in 2019.

The 2022 edition established itself as one of the most important ones in the event’s history, which also reinforces the signs of a positive outlook for tourism with the prospect of resuming contacts and conduct new deals”, celebrated Simon Mayle, Director at WTM Latin America.

Another significant achievement was the high level of adherence to the scheduling platform, which registered more than 6 thousand meetings during the three days of the event, as well as the high quality of face-to-face meetings. In total, the meetings were evaluated in 4.3 stars (out of a total of 5).

“The score is given by those taking part in the meetings, and take into account the quality and the likelihood of closing a deal”, adds Mayle.

The knowledge offer was one of the event’s other major attractions. Over the course of the three days, the show proposed the following theatres and activity